People with no knowledge or interest in photography might think "why is this important"? Well because until now, the only two manufactures making full frame mirrorless cameras were Leica with it's overly priced SL (Type 601) coming in at $6,000 or Sony (though more reasonably priced) has less than stellar service support and one could argue not a complete system. Now with the big boys (Nikon and Canon) coming to play, the competition just heated up. And competition means good things for consumers as technology gets pushed forward and pricing also becomes competitive. And YES, I did mention Canon even though there hasn't been any official announcement yet. Rumors are that Canon is waiting to let Nikon have it's day in the sun before they drop their bombshell right after Photokina next month. (September 2018) 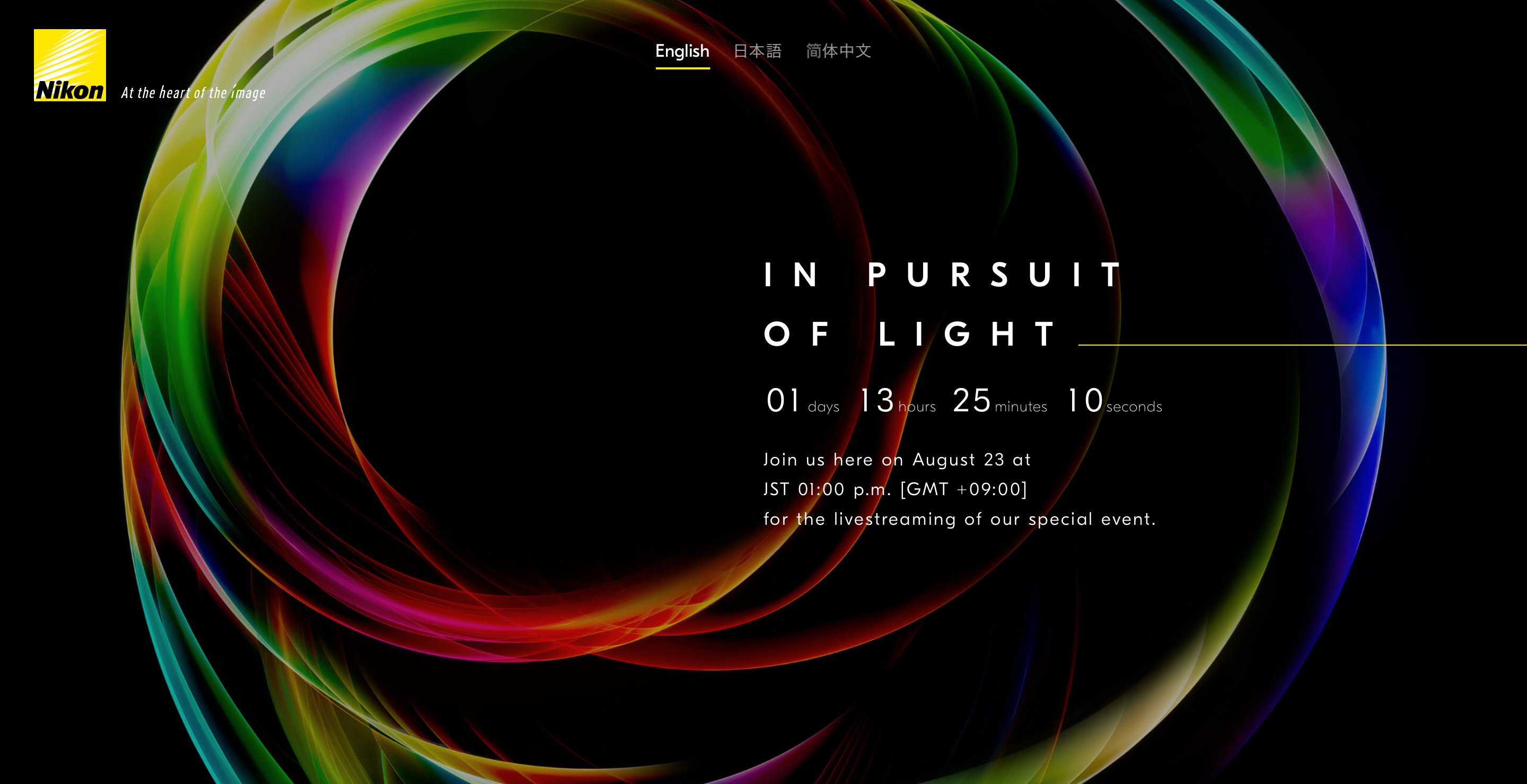